This initiative is not open to funding enquiries or applications.

Better Futures launched in 2013, with an initial allocation of £1.25 million. Driving it were the 2011 riots as well as the underlying effects of the recession and the economic downturn (and its significant impact on disadvantaged young people). From 2013 to 2017, six major projects were funded. In 2017, nfpSynergy completed an independent external evaluation of Better Futures and posed the key question of whether it was ‘a job well done, or a job well started?’ Based on the evaluation report and on our own internal analysis of projects, our trustees allocated a further £1.25 million from 2019. Six further major grants were awarded that year (five of them to organisations that had received funding during the first phase), with the final grant awarded in 2020.

With all funds now committed, our support for Better Futures totals £2.5 million since its launch in 2013.

Having undertaken the evaluation of the first phase grants from 2013 to 2017, nfpSynergy is carrying out an ongoing evaluation of all the phase two grants over their lifetime, the findings of which are again likely to help us to decide whether there should be a third phase in due course. 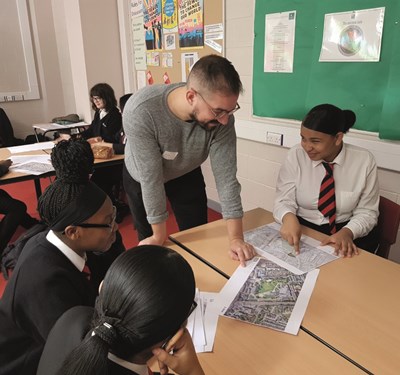 Blueprint for All
Leap Confronting Conflict 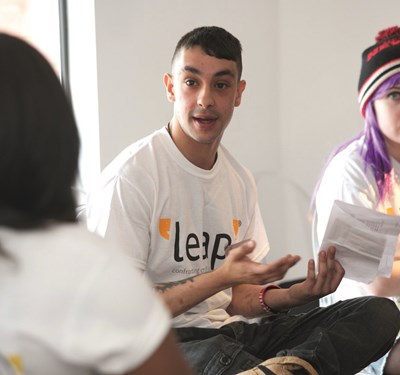